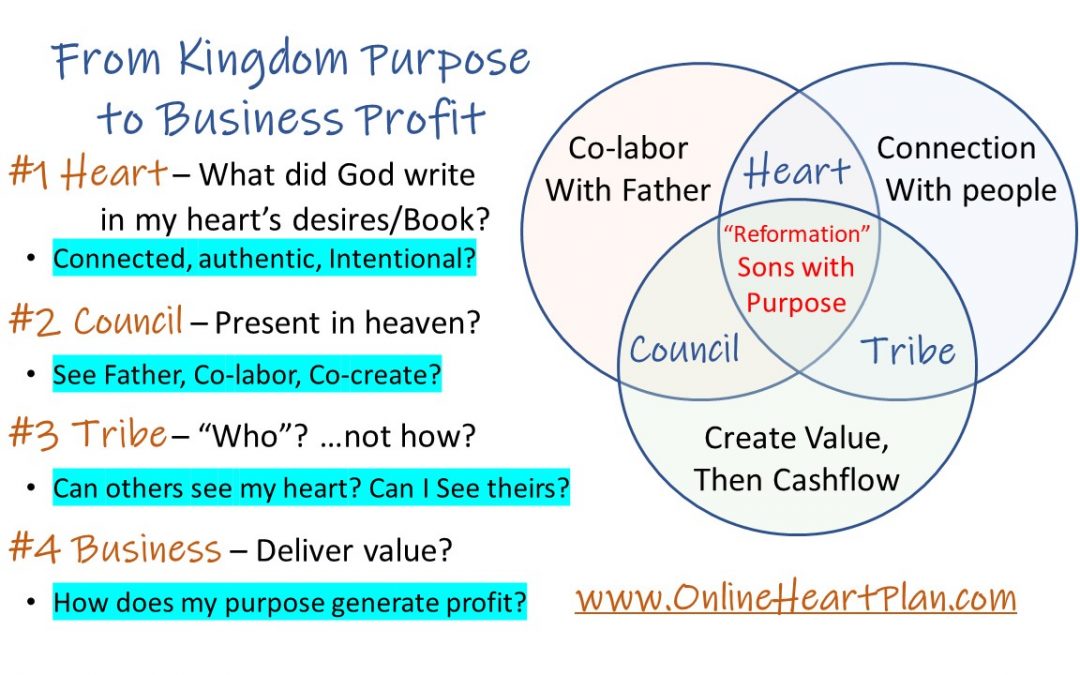 See It First, Believe It Second

A few days ago, I was asked to pray for a women nine time zones away who had a chronic back problem. She had suffered from pain for ten years and was bedridden for the last 4. She was cheerful, receptive, and thankful. I was convinced my attitude would not be as good as hers! I tried to help her see what God had for her. We broke off generational accusations in the courts with repentance and the cross. We went to the council and saw her Father’s welcome. Wisdom gave her a tour of her storehouse and showed us a new spine! She did see it, and she cried and quaked. The story of her miracle is not over. This spirit-filled woman already believed in the goodness of God, the word of God, and the power of His sovereignty.

The intellectual version of Faith is that we believe something we can’t see. That’s not true. Something that may not yet be manifested on earth cannot be seen with our naked eyes. The reason we can believe for it is because we see it in Heaven first with our seer gift.

Our religious tradition is that God is good, and His word is true, and you can expect good things to happen if you find a verse and do it (obey it). But, unfortunately, that’s a formula for a train wreck. When you expect something good from God and your dreams are dashed, bitterness is usually the result. Why did God ignore my prayer? Why did my suffering go unanswered? We have all experienced heart boundaries when we vowed never to let that process repeat itself. So, we dial back our expectations to protect ourselves and open the door to a spirit of unbelief (Hardness of heart). I call this passage the “indigestion verse:”

Mark 16:9-14 – Afterward he appeared unto the eleven as they sat at meat, and upbraided them with their unbelief and hardness of heart, because they believed not them which had seen him after he was risen. KJV

What is Faith is, what it’s not – An intellectual confidence in the integrity of the Bible, the sovereignty of God (He controls all), and our ability to screw up our Faith and believe for something with no substance or evidence is a violation of Hebrews 11:1. Sons see what their Father is doing in Heaven (the council), and that governs what they believe for and bring to earth. Faith is easy when you see it first and believe it second. Does that put a little pressure on your seer gift – I hope so!

We are sons who experience God in real fellowship (Koinonia means a partnership, literally participation). We see what our Father is doing in Heaven so we can do it with Him on earth. Sons are sent with all the authority of Heaven to do even greater works on earth. Jesus is not ashamed to call us brothers; He’s the one who paved the way for our welcome in the council. We live by every word that we see coming from the mouth of the Father (Mt. 4:4, Deut. 8:3). It an experience with a relationship!

1 John 1:3-4 – We saw it, we heard it, and now we’re telling you so you can experience it along with us, this experience of communion (koinonia) with the Father and his Son, Jesus Christ. 4 Our motive for writing is simply this: We want you to enjoy this, too. Message

You are invited – As the graphic shows, learning to see in the council an important step. We’re being invited to our seat in heavenly places (in the council). There is a chair with your name on it. The invitation to go is not entirely optional if you want to inherit your book. First, we see the purpose in Heaven, and then we make it happen on earth in Jesus’ name. We are part of His family and God’s sons. Seeing is a foundation for faith that is very powerful, and it works!

What heals our hearts from the pain of feeling abandoned over unanswered prayer is to see something Father is doing in the council and hear the Father’s assignment to bring it to earth. One of those experiences and everything makes sense. Jesus was the word made flesh (Jn. 1:14). As sons, we too are bringing the Father’s words to earth and making it a reality, putting flesh on promises from heaven.

Take a look at www.OnlineHeartPlan.com and see if we can help make your dream come true… the one God wrote in your heart.

Mark 2:3-12 – paralytic lowered through the roof

Some men came, bringing to him a paralytic, carried by four of them. 4 Since they could not get him to Jesus because of the crowd, they made an opening in the roof above Jesus and, after digging through it, lowered the mat the paralyzed man was lying on. 5 When Jesus saw their faith, he said to the paralytic, “Son, your sins are forgiven.”

6 Now some teachers of the law were sitting there, thinking to themselves, 7 “Why does this fellow talk like that? He’s blaspheming! Who can forgive sins but God alone?”

8 Immediately Jesus knew in his spirit that this was what they were thinking in their hearts, and he said to them, “Why are you thinking these things? 9 Which is easier: to say to the paralytic, ‘Your sins are forgiven,’ or to say, ‘Get up, take your mat and walk’? 10 But that you may know that the Son of Man has authority on earth to forgive sins . . . .” He said to the paralytic, 11 “I tell you, get up, take your mat and go home.”  12 He got up, took his mat and walked out in full view of them all. This amazed everyone and they praised God, saying, “We have never seen anything like this!” NIV

Now there is in Jerusalem near the Sheep Gate a pool, which in Aramaic is called Bethesda and which is surrounded by five covered colonnades. 3 Here a great number of disabled people used to lie — the blind, the lame, the paralyzed.  5 One who was there had been an invalid for thirty-eight years. 6 When Jesus saw him lying there and learned that he had been in this condition for a long time, he asked him, “Do you want to get well?”

7 “Sir,” the invalid replied, “I have no one to help me into the pool when the water is stirred. While I am trying to get in, someone else goes down ahead of me.”

8 Then Jesus said to him, “Get up! Pick up your mat and walk.”  9 At once the man was cured; he picked up his mat and walked. NIV

John 5:14-15 –  Later Jesus found him at the temple and said to him, “See, you are well again. Stop sinning or something worse may happen to you.”  15 The man went away and told the Jews that it was Jesus who had made him well. NIV

Again Jesus said, “Peace be with you! As the Father has sent me, I am sending you.”  22 And with that he breathed on them and said, “Receive the Holy Spirit. 23 If you forgive anyone his sins, they are forgiven; if you do not forgive them, they are not forgiven.” NIV