The Elephant in the Room (Is You!) 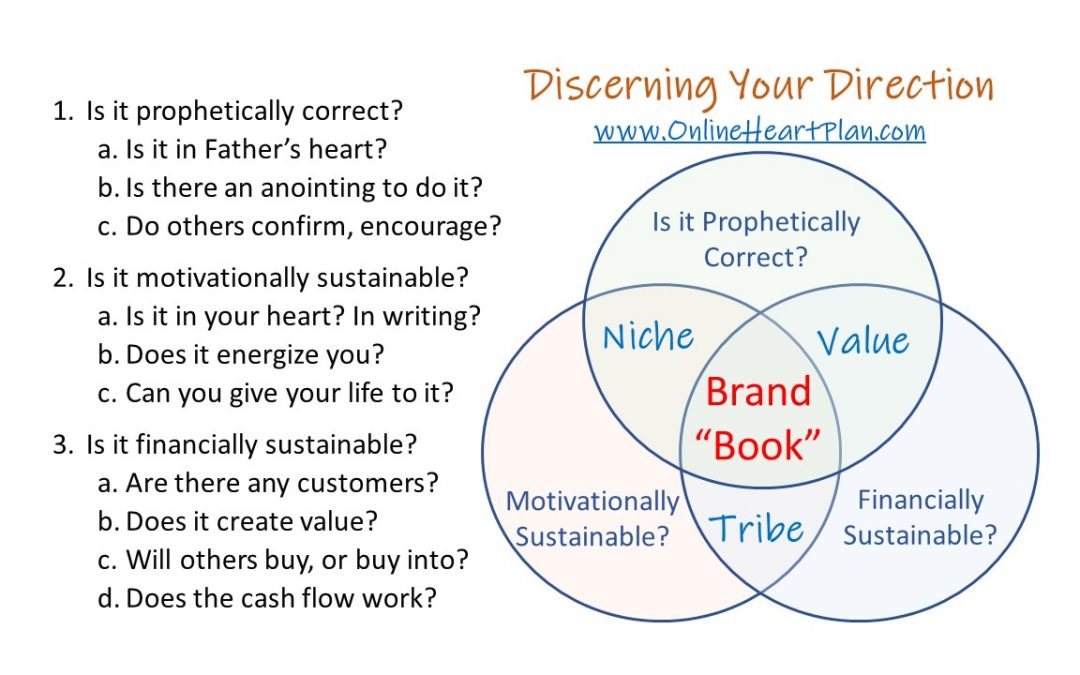 US and world politics have been overtaken by a fraudulent election in America of all places. Mike Lindell (the my pillow guy) proved Chinese election interference. Watch Absolute Interference on www.Frankspeech.com.  It’s not a joke, and the documentary is well established in fact. The implications are staggering, and this point in history may be the most traumatic the world has ever known.

What’s Next? – Some in the prophetic camp even apologized for missing the Trump victory. Believers are gradually awakening to the elephant in the room. We just had a coup in the United States, and the church is largely silent, wanting to move on and get along. We are either on the edge of an economic collapse and loss of freedom or another reformation is in the wings that will touch every nation in the world. It’s the most pivotal time in history. I am optimistic that God and patriots will prevail, but it is a battle that has to be intentionally undertaken by an awakened and informed populace. The fake news is on the wrong team, and the internet information takes a healthy dose of discernment to separate the wheat from the chaff.

What can we do? Since most of us are not presidents, or billionaires, or media influencers, we may assume skipping this fight is an option. In fact, God is inviting you to engage in your purpose.

You see the biggest elephant in the room is “Why am I here.” There is an exciting reformation coming and it’s built on a simple foundation: Sons are being invited into their books and into the council. We have a mandate to bring heaven’s purpose to earth, starting with our own lives and our own book (Ps. 139:15-16).

Let’s fix it! – Yes, many elections have been stolen – this isn’t the first one. Many nations just accept that elections are always corrupt, and there is nothing they can do (Not in the US!). As a son, when something is stolen, we become David at Ziklag and go get it back. How? It’s a combination of:

We are connecting the dots between my individual purpose, the purpose of my business or vocation, and the Kingdom purpose of my nation. Father is moving in all three of those realms right now, and it’s thrilling to “taste and see” the good things that are happening.

“Connection” is not an ethereal invitation into a political spirit. This is a practical invitation to know your own calling and get your purpose in writing to play your role in bringing heaven to earth. So that when you become totally alive on earth: 1) You know you are prophetically correct and on the right path, 2) you are motivated and excited by the role God has given you, and 3) His purpose incudes a financial path to make your cup overflow.

Take a look at www.OnlineHeartPlan.com and see if we can help make your dream come true… the one God wrote in your heart. That’s the biggest elephant in the room!

PS: I got kicked off facebook for a week for posting this:

Can see how it may take a military intervention. not sure we have a quorum of honest people in the judicial system to fix it?