Opening the Gates of Nations 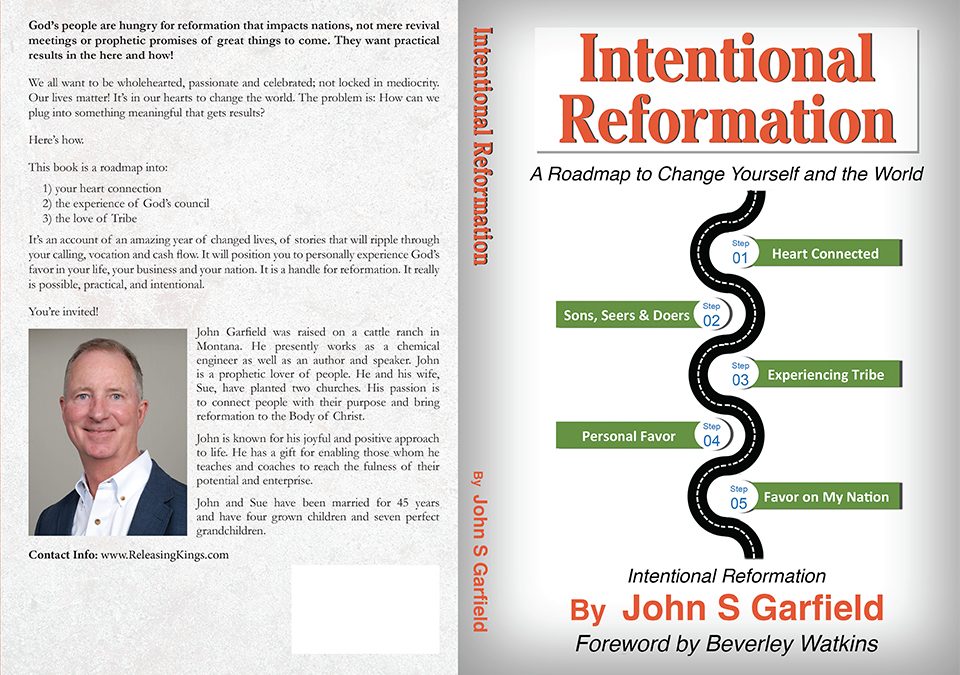 Your assignment will inevitably lead to a closed door that can be confusing. Sons open doors and gates, servants assume something is wrong with them and either try harder, repent of their sins, or reopen their inner healing issues one more time. This blog is on how sons open doors and gates – with no condemnation.

What to do with closed gates – The first key is to realize there are closed doors (that’s normal) and that sons have been given keys to open them (also normal). The gates of Hades in this verse are not portals to hell, they are gateways in the spirit on earth. Nations, businesses, and people are in the process of being opened to the King of Glory whose name is Jesus. Principalities do reign on earth and our job is to replace them. The gates have been erected to prevent God’s Kingdom from coming. Sons have the keys, the authority (Lu 10:19), and the privilege to open gates and doors. Sons are leaving a maintenance mentality and adopting a conquest mentality as members of David’s household who follow the Lion of the tribe of Judah – mighty men and women who do exploits.

Matt. 16:18-19 – “I also say to you that you are Peter, and upon this rock I will build My ecclesia (sons); and the gates of Hades will not prevail against it.  19 “I will give you the keys of the kingdom of heaven; and whatever you bind on earth shall have been bound in heaven, and whatever you loose on earth shall have been loosed in heaven.” KJV and NASU

Michael Heiser – We often presume that the phrase “the gates of hell shall not prevail against it” describes a Church taking on the onslaught of evil. But the word “against” is not present in the Greek. Translating the phrase without it gives it a completely different connotation: “the gates of hell will not withstand it.”

I am a portal – I am not looking for a gateway to heaven or a portal in the spirit – I am one. The keys of the Kingdom of heaven are in heaven, but they open gates on earth. Sons retrieve those keys in the Courts and Council and open gates on earth. That is precisely the prayer strategy right now; See what the Father is doing in heaven and implement that purpose on earth.

The spirit of this warrior sentiment is expressed on the edge of the red sea. Moses said fear not, stand still and God will handle it. That is an admonition for servants, not David’s. God reversed Moses’ counsel by asking, “Why do you cry out to me? Get going!” Moses stretched his hand and rod over the sea and the gate opened. It’s our turn; the ball is in our court.

Ex. 14:13-16 – And Moses said unto the people, Fear ye not, stand still, and see the salvation of the Lord, which he will shew to you today: for the Egyptians whom ye have seen to day, ye shall see them again no more forever. 14 The Lord shall fight for you, and ye shall hold your peace.

15 And the Lord said unto Moses, Wherefore criest thou unto me? speak unto the children of Israel, that they go forward: 16 But lift thou up thy rod, and stretch out thine hand over the sea, and divide it: and the children of Israel shall go on dry ground through the midst of the sea. KJV

President Trump is a Cyrus implementing the book of our nation. Our national call is to open doors and gates around the world for God’s Kingdom to come into every mountain. The media gate is largely closed, even in our own nation (they are often on the wrong team). Economic gates around the world also need to be opened. People in every nation are watching and praying that this one president and this one nation will pave the way for liberty over tyranny around the world and be a shining example of reformation. Where the spirit of the Lord is, there is liberty (That’s a key). We are praying for our nation and our president so that “we the people” can fulfill our call to open gates at many different levels and many nations.

Isa. 45:1-2 – “This is what the Lord says to his anointed, to Cyrus, whose right hand I take hold of to subdue nations before him and to strip kings of their armor, to open doors before him so that gates will not be shut: 2 I will go before you and will level the mountains; I will break down gates of bronze and cut through bars of iron. NIV

Ancient Doors – Opening gates also requires an awareness of their spiritual roots. They have usually been in place since the nations were divided and assigned to fallen sons. Gates are present for historical reasons whose accusations must be addressed in the courts and by the cross.

Deut. 32:8-9 – When the Most High gave to the nations their inheritance, when he divided mankind, he fixed the borders of the peoples according to the number of the sons of God. But the Lord’s portion is his people, Jacob his allotted heritage. ESV

Opening gates sets captives free – We usually remember Paul and Silas were singing in prison and forget that they were also interceding for gates to open. It wasn’t a cosmic accident that doors flew open, and chains fell off. Think of it as our responsibility – a right or key that Jesus paid for, and we have the privilege to use it.

Acts 16:25-27 – About midnight Paul and Silas were praying and singing hymns to God, and the other prisoners were listening to them. 26 Suddenly there was such a violent earthquake that the foundations of the prison were shaken. At once all the prison doors flew open, and everybody’s chains came loose. NIV

Almost there – Intentional Reformation (our latest book) is within a few weeks of being available on Amazon. It’s a strategy for Reformation that we can all deploy. God is raising sons to build His Kingdom. You have an invitation and role!

John 10:9-10 – I am the gate; whoever enters through me will be saved. He will come in and go out, and find pasture. 10 The thief comes only to steal and kill and destroy; I have come that they may have life, and have it to the full. NIV

Isa. 33:6 – He will be the sure foundation for your times, a rich store of salvation and wisdom and knowledge; the fear of the Lord is the key to this treasure. NIV

Matt. 12:28-29 – But if I drive out demons by the Spirit of God, then the kingdom of God has come upon you.  29 “Or again, how can anyone enter a strong man’s house and carry off his possessions unless he first ties up the strong man? Then he can rob his house.  NIV

Luke 10:17-19 – The seventy-two returned with joy and said, “Lord, even the demons submit to us in your name.” 18 He replied, “I saw Satan fall like lightning from heaven.  19 I have given you authority to trample on snakes and scorpions and to overcome all the power of the enemy; nothing will harm you. NIV