The video for this newsletter is here.

I see this cycle in institutions (church, government, business, etc.): 1) People are drawn to the cause or opportunity in the institution, 2) they are mentored or discipled into the organizational values, 3) they mature and gravitate toward the dream that God put in their heart, 4) they are viewed to be a threat and removed – inconsistent with the institutional values. This cycle happens like clockwork at the speed of the mentoring cycle and results in board restructurings, firings, church splits and revolutions.

Why? – The reason is simple and interesting. All initiatives in every mountain require structure and leadership – it’s really a principle of the Kingdom. These institutional births start at a grassroots level out of someone’s dream, often a desire that God wrote in their heart. As time goes by, the institution grows and the second generation loses touch with the grassroots nature, and the hierarchy starts to exist for its own self-perpetuation. At this exact point the organization loses touch with personal dreams of the participants. Because Jesus is building His Kingdom on the basis of the desires written in individual hearts, the institution starts to lose its Kingdom purpose.

The nature of Kingdom – One of the greatest delights of seeing and entering the Kingdom is co-laboring with the Father beside other brothers and sisters who share the same heart desires. There is a huge anointing on spiritual teamwork and Kingdom initiatives. They couple individual desires and corporate, political and spiritual organizations. The charisma of their leaders is that they articulate the desires in individual hearts in a way that prophetically resonates with what God is saying to those same individuals. As leaders, they release those hearts to follow their dream… people experience a liberty and freedom that results in praise to God and loyalty to the cause. I want to suggest that the greatness that people grant to the kind of leaders who put hearts first is Godly promotion, “the greatest among you.”

Even to this day when Moses is read, a veil covers their hearts. 16 But whenever anyone turns to the Lord, the veil is taken away. 17 Now the Lord is the Spirit, and where the Spirit of the Lord is, there is freedom. 2 Cor 3:15-17 NIV

Kingdom organizations – There is one thing that I learned during my pastoral days that caught me a little by surprise, “God speaks directly to His people.” When something went wrong in a service that was out of the flow of the Spirit, I was very prone to explain it, apologize for it, correct it, etc. What I eventually learned was that everyone saw “mistakes” as soon as I did. When we “laid an egg” in church, it was not necessary for me to go back and scramble it. People can see what is false, and it seldom does much damage. Our greatest challenge in the Kingdom is to demonstrate what is real and true – especially in terms of leadership of Kingdom organizations.

Kingdom organizations are built on the overlap of the desires in the hearts of people and in the heart of God. The “false” looks like this:

Survival – Organizations that miss this Kingdom principle exist for no higher purpose than selfish survival of the hierarchy. The result is that their leadership is controlling, manipulative, fearful, cold, and void of transparent relationships. To be honest, we have all been part of those organizations, and many of us have led them and have been wounded by them.

Mentoring and discipleship – Training is equipping to serve another man’s dream, indoctrination in the organization values of the perpetual motion machine. Your personal and educational experience and gifts are evaluated like puzzle pieces in the institutional mosaic. It is costly and time-consuming to replace the puzzle pieces – thus “Human Resources.” Think about the very concept of the term HR – you are nothing more than a resource for the corporate machine.

The real thing – What does is feel like to be part of the Kingdom: a Kingdom organization in a corporation, government, school, church, apostolic network, or family?

Organizations – Organization of initiatives and people with leaders is a practical Kingdom reality. We cannot pretend that entering the Kingdom means that we are no longer working in groups with leaders. Anarchy is not an expression of Kingdom. The difference is putting the Kingdom first. Both the company and the leadership openly put the Kingdom first by simply putting what God wrote in the hearts of people first. They are relational, transparent and they can listen. There is great anointing on Kingdom leaders with these traits right now. They are not afraid to get their hands dirty and bring the Kingdom into the marketplace. It’s an apostolic function.

Values – Kingdom companies or institutions still have to navigate finances, make a profit, hire and fire people and perform all the administrative tasks like other institutions. The difference is that they understand that their existence has a Kingdom purpose and they know what it is. They also put the Kingdom first by putting people first (employees and customers) in practical ways. They make the connection that their profitability and success comes from putting the King and the Kingdom first.

But seek first his kingdom and his righteousness, and all these things will be given to you as well. Matt 6:33 NIV

Graduation – Kingdom organizations are relational. Individual dreams are known, cultivated, and steps are taken to realize them. The day still comes when the individual and institutional dreams diverge, but when it happens a plan is already in place for a graduation instead of a layoff or an excommunication. Leaders in Kingdom institutions expect people to mature and graduate into different mountains. They celebrate these promotions as from the Lord and support eagles leaving the nest. Whenever possible, they grow the vision of the institution around the new dimension of the dreams in entrepreneurial hearts. It’s really free R&D when people are encouraged to be creative and to pursue the desires of their heart.

God is building His Kingdom in this hour. It is a season for spiritual leaders who have the courage, transparency and values of the King to build. It’s time to give yourself permission to be visible, take responsibility and lead organizations of men and women in every mountain.

When the righteous are in authority, the people rejoice; But when a wicked man rules, the people groan. Prov 29:2 NKJV 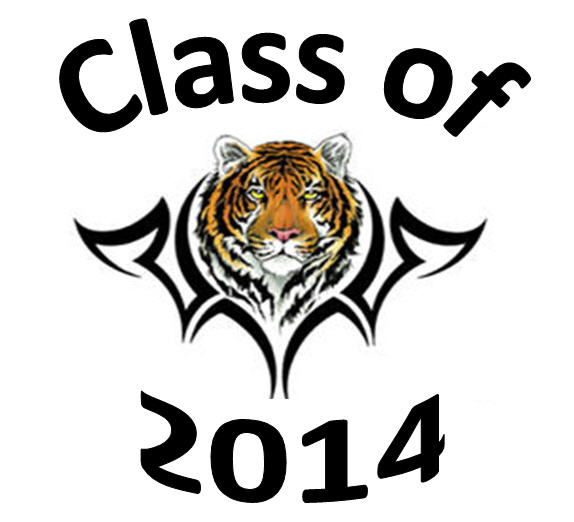