God With Us or Us With God 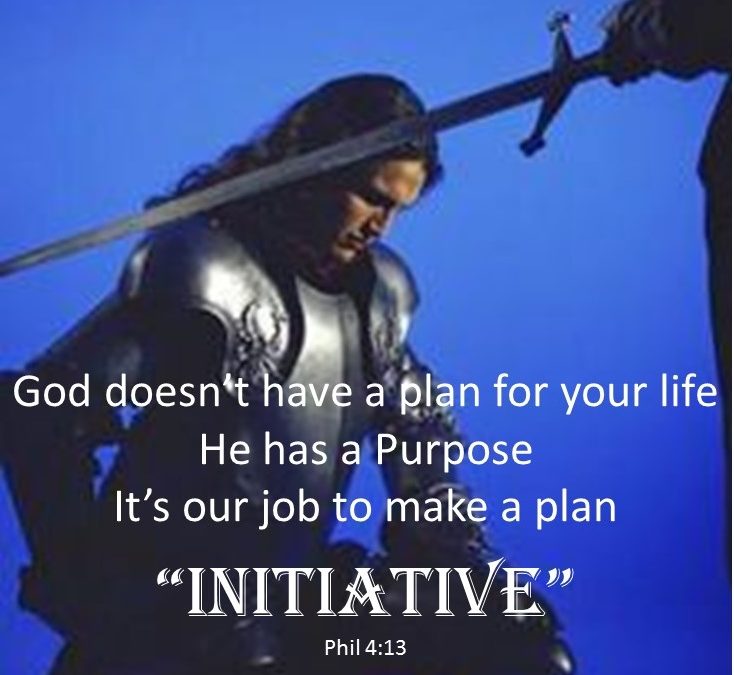 I got back from ten exciting days in Europe after 24 hours of airports on a Monday night and went to work Tuesday morning with a combination of euphoria, jet lag, a cold, and a sense of overwhelm on what to do next. While I was nursing a little self-pity, Jesus encouraged me to loose a change rather than bow to it or wait for it. Sons have authority over obstacles; we see Father’s purpose first and break the yoke second. First in heaven, then on earth – even when it’s hard.

Sons have a huge place of favor in the Kingdom. The difference is night and day. The question is, “How does it happen.” Does God sovereignly pick a few favorites, or do we volunteer somehow?” listen to the to these examples of favor:

Gen. 39:20-22 – But while Joseph was there in the prison, 21 the Lord was with him; he showed him kindness and granted him favor in the eyes of the prison warden. NIV

Josh. 6:27 – So the LORD was with Joshua; and his fame was noised throughout all the country. KJV

Dan. 1:9 – Now God granted Daniel favor and compassion in the sight of the commander of the officials, NASU

Matt. 1:23 – The virgin will be with child and will give birth to a son, and they will call him Immanuel”—which means, “God with us.” NIV

God delights in putting his favor on his people. Jesus is the firstborn of many who have that kind of relationship and results. Instead of a few heroes, it’s the norm in the new covenant. The question remains, “How?”  Here’s a suggestion: It starts when we focus on walking with God and it leads to Him walking with us.

I’m with Him – People who carry the favor of God in a visible way, walk with Him in a private way. I’m not suggesting days of prayer like monks or months of fasting. The essence of walking with God is knowing His purpose and then doing it with Him. That’s when the resources of heaven become available to sons.

Let’s contrast the old with the new;

Heb. 8:10-11 – This is the covenant I will make with the house of Israel after that time, declares the Lord. I will put my laws in their minds and write them on their hearts. I will be their God, and they will be my people. 11 No longer will a man teach his neighbor, or a man his brother, saying, ‘Know the Lord,’ because they will all know (see) me, from the least of them to the greatest.  NIV

Here’s the key. “know me,” in this verse means “see me.” That’s what the Greek word means and that’s how it’s translated everywhere else. Jesus said the same thing. He did what He saw the Father doing.

John 5:19-21 – I tell you the truth, the Son can do nothing by himself; he can do only what he sees his Father doing, because whatever the Father does the Son also does. 20 For the Father loves the Son and shows him all he does. Yes, to your amazement he will show him even greater things than these.  NIV

Some people impose a bit of mystical slant on this process and want to see things with their eyes. What happens is that we see the purposes of God in the spirit. We are using our seer gift, we are ascending to heaven, and we see themes and activities, and (most importantly) we bring our Father’s purpose back to earth (on earth as it is in heaven).

That does take some time and intentionality, yet it’s not the sacrifice of days of prayer or months of fasting. What I’m talking about is fun. Here are two simple ways you can experience seeing.

Seeing is the “key to the Kingdom of heaven.” When we see God’s purpose in heaven, we can loose it on earth – and all the resources of heaven are right there with us to make it happen.

Overcomers – Things go wrong, and we run up against obstacles. You already know that! The benefit of seeing is that we stop wondering if God is with us and blaming ourselves when the unexpected happens. Now we’re in the space of co-laboring with our Father to bind and loose. That’s what sons do. We’re warriors who can make a difference because we have the direction and favor of God’s wind at our back. We’re no longer servants waiting for instructions, waiting for God to show up with a miracle, inventing theories about why nothing is happening, and celebrating the nobility of “waiting” on God. Stop waiting and start loosing!

Getting Started – The confidence to bind and loose starts with “seeing.” See it in heaven first as purpose, do on earth second in practice. Make it your business to know (see) the Father’s business. The Lord also walked me through a page of verses you can download here.

John 15:15-16 – I no longer call you servants, because a servant does not know his master’s business. Instead, I have called you friends, for everything that I learned from my Father I have made known to you…  Then the Father will give you whatever you ask in my name. NIV

God walks with us / We walk with Him

Gen 39:20-22 – But while Joseph was there in the prison, 21 the Lord was with him; he showed him kindness and granted him favor in the eyes of the prison warden. NIV

Ex 33:15-16 15 Then Moses said to him, “If your Presence does not go with us, do not send us up from here. 16 How will anyone know that you are pleased with me and with your people unless you go with us? What else will distinguish me and your people from all the other people on the face of the earth?” NIV

Josh 6:27 – So the LORD was with Joshua; and his fame was noised throughout all the country. KJV

1 Sam 3:19-21 – The Lord was with Samuel as he grew up, and he let none of his words fall to the ground. 20 And all Israel from Dan to Beersheba recognized that Samuel was attested as a prophet of the Lord. 21 The Lord continued to appear at Shiloh, and there he revealed himself to Samuel through his word. NIV

1 Sam 16:18 – One of the servants answered, “I have seen a son of Jesse of Bethlehem who knows how to play the harp. He is a brave man and a warrior. He speaks well and is a fine-looking man. And the Lord is with him.” NIV

Dan 1:9 – Now God granted Daniel favor and compassion in the sight of the commander of the officials, NASU

Matt 1:23 – “The virgin will be with child and will give birth to a son, and they will call him Immanuel”—which means, “God with us.” NIV

Acts 18:9-10 – One night the Lord spoke to Paul in a vision: “Do not be afraid; keep on speaking, do not be silent. 10 For I am with you, and no one is going to attack and harm you, because I have many people in this city.” NIV

Gen 5:24 – Enoch walked with God; then he was no more, because God took him away. NIV

Gen 6:9-10 – Noah was a righteous man, blameless among the people of his time, and he walked with God.  NIV

Hos 12:3 – In the womb he grasped his brother’s heel; as a man he struggled with God. NIV

Matt 19:26 – Jesus looked at them and said, “With man this is impossible, but with God all things are possible.” NIV

Luke 2:52 – And Jesus grew in wisdom and stature, and in favor with God and men. NIV

John 5:18 – he was even calling God his own Father, making himself equal with God. NIV

Phil 2:6-9 – Who, being in very nature God, did not consider equality with God something to be grasped, 7 but made himself nothing, taking the very nature of a servant, being made in human likeness. 8 And being found in appearance as a man, he humbled himself and became obedient to death — even death on a cross! 9 Therefore God exalted him to the highest place and gave him the name that is above every name, NIV