One of the anomalies I see in myself and in our culture is a tendency to focus on strategies of darkness rather than strategies of Light. The events in Paris cause us all to search for the reasons why such things happen and how to prevent them… a healthy dialogue. I don’t see fear as a major theme in God’s people. I do see frustration with both the church and government: there don’t seem to be many credible strategies in either camp. Our hearts need a strategy (vision or dream) and a believable reason why that dream and approach is important and why it should work. So, “What is it?”

Secular culture – Globalization is healthy when it’s applied to free trade, equal opportunities and social justice. The internet is a huge blessing in that sense. It’s also coupled with a belief that global government will be the instrument through which these utopian values are ushered into the world. Historically, that’s always been a formula for a totalitarian take-over. And you can easily sense the forces of darkness working behind the scenes to make it happen. The recipe is the chaos of economic recessions and wars, the deceptive promise of hope, the surrender of freedom (either voluntarily or at the point of gun) and a life of subservience to tyranny. Instead of free speech, even our language is subtly controlled by the dictates of political correctness to conform to the centralized ideological narrative. That’s always been the personal and international strategy of the kingdom of darkness.

The values of secular culture are “live and let live.” Your religion and customs are just as true as mine because there really is no truth. The concepts of borders, patriotism, national defense and local culture are deemed selfish because we really have no values worth defending and no compelling reason to defend them. International priorities like global warming and multiculturalism are the false flag of this universal unity. The glaring absence of any compelling reason for life gives rise to a deeply rooted pacifism… just in time for an autocracy to arise. The current policy with ISIS is that it has a right to exist and that if we ignore it, it will go away.

The Kingdom of Light – The greatest contrast in these two kingdoms is that God’s Kingdom doesn’t flow through a hierarchy, and it’s decentralized. God speaks to all of His people at the same time. New ideas, creativity, art, and the leadings of the Spirit have always come through a grass roots culture. The end result moves us from control to liberty. Religion (and secularism) is learning to control your heart. The Kingdom of God is learning to be yourself and release your heart. Your dream, your values, your destiny and your nation originated in the heart of God and they are worth fighting for at every level.

So what’s the strategy? – We are optimistic, with good reason, that the Kingdom of God will prevail on earth. We embrace prayer and intercession, and believe strongly in God’s power to intervene. The greatest revelation of Kingdom is that optimism and prayer are not strategies! The purpose of the church is to equip the saints… the local church itself is not designed to change the world. Optimism, prayer, intercession and church attendance are healthy, but as a strategy they have led Christians out of the culture into a monastical introversion that the world views as irrelevant. Many Christians are coming to the same conclusion.

The Kingdom strategy has always been to “go” into the world and be the salt and light of real world solutions that bless nations. There really is a door in the Spirit open for believers to get involved in government, politics, business, the arts, entertainment, journalism, and education to fix what’s broken. We have stood outside our culture and condemned it, warned it and preached at it; but we have not rolled our sleeves and fixed it. We have viewed ourselves as a counter-culture movement, when we are called to be the culture… to steward it, love it, shepherd it and redeem it.

I’m proud of the United States. We are a prophetic beacon of the light and the glory for the world. In October I was in the Netherlands – a nation called to be the gateway for a reformation in Europe. I was in Poland, a resurrected nation that has a huge heart for God – an example, God’s trophy. We were also in France, the birthplace of the enlightenment and the bastion of liberty and righteousness because they know the reasons to be zealous. Get it? Every person and every nation has a calling and a role of importance in the Kingdom. The strategy is to find that sweet spot of destiny and give our hearts permission to walk in it.

Very few of us are called to a church/ministry staff. Our ministry is always in our culture. We own those cultures, we represent their values and we’re proud of our unique heritage before God. We put the Kingdom first by being patriotic and contending for our personal and national destiny. When our dreams come true, nations are blessed and the Kingdom comes in ever greater measures. People are set free instead of being plugged into some global priority dictate. We are warriors, practically and spiritually; there is nothing passive about Kingdom. We can navigate wealth, politics, business… all seven mountains, through sunshine and warfare… whatever it takes.

Even to this day when Moses is read, a veil covers their hearts. 16 But whenever anyone turns to the Lord, the veil is taken away. 17 Now the Lord is the Spirit, and where the Spirit of the Lord is, there is freedom. 18 And we, who with unveiled faces all reflect the Lord’s glory, are being transformed into his likeness with ever-increasing glory, which comes from the Lord, who is the Spirit. 2 Cor 3:15-18 NIV

What’s your strategy?, Why is it important? – The first step of finding a strategy is being convinced in our heart that we have one, and that we should pursue it. We do and we should. Why? It’s fun! It fills the deepest yearnings of our heart to co-labor with God to see the Kingdom built and to see captives set free. Playing a practical role in helping people and cultures is an adventure. I’m taking this verse out of the pulpit and into my mountain. It really is the year of the Lord’s favor.

“The Spirit of the Lord is on me, because he has anointed me to preach good news to the poor. He has sent me to proclaim freedom for the prisoners and recovery of sight for the blind, to release the oppressed, 19 to proclaim the year of the Lord’s favor.” Luke 4:18-19 NIV

He said to me, “You are my Son; today I have become your Father. 8 Ask of me, and I will make the nations your inheritance, the ends of the earth your possession. Ps 2:7-8 NIV 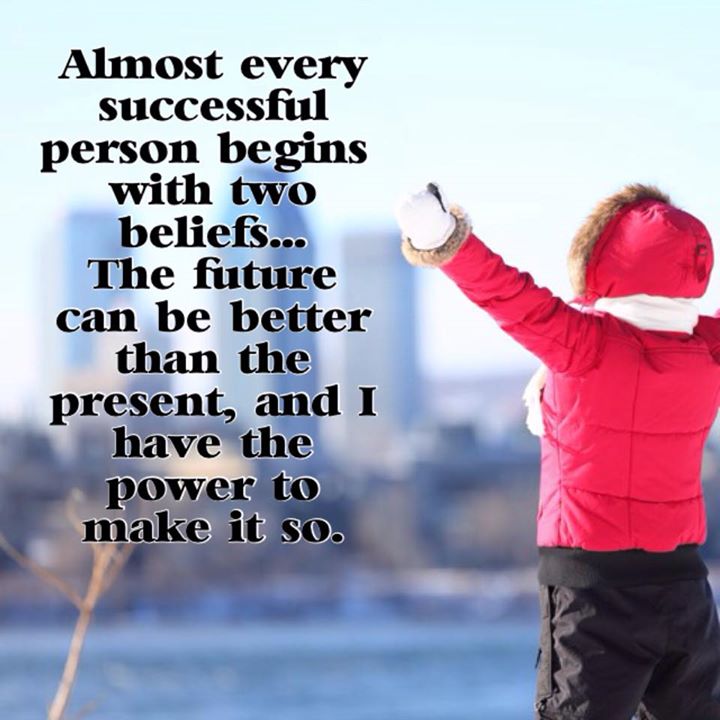